Anita Lester is a Melbourne based multi-disciplinary artist.

She has been described as ‘Nick Cave and Mary Magdalene’s love child’ and the ‘Tiny Church with Cathedral pipes’.

Having spent years touring the world with rock outfit ‘Lester The Fierce’, in March 2020, Anita released her debut solo EP ‘Erato’. Whilst the timing of the release was ominous, tracks from the work eventually resonated – notably ‘Wrong Time’ and Anita’s cover of ‘You Want it Darker’ by Leonard Cohen – being picked up by film and television including ‘The Walking Dead’, epiloguing her viral live video of the same song – praised by Leonard himself prior to his death.

In June 2021, Anita will release the single ‘Sun and moon and stars’, produced by legendary Australian troubadours, Husky. 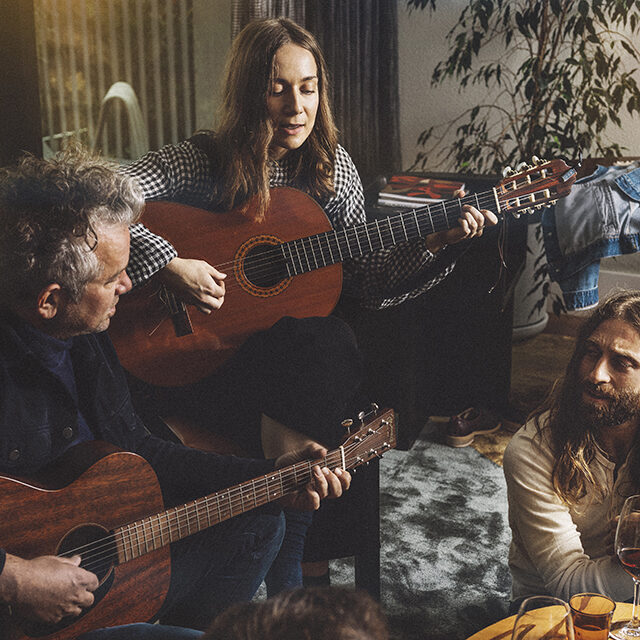 Songs from the Canyon

Songs from the Canyon

A star studded line-up of local artists perform music from Laurel Canyon including Crosby, Stills, Nash and Young, The Beach Boys, Carole King, The Mamas and The Papas & more. 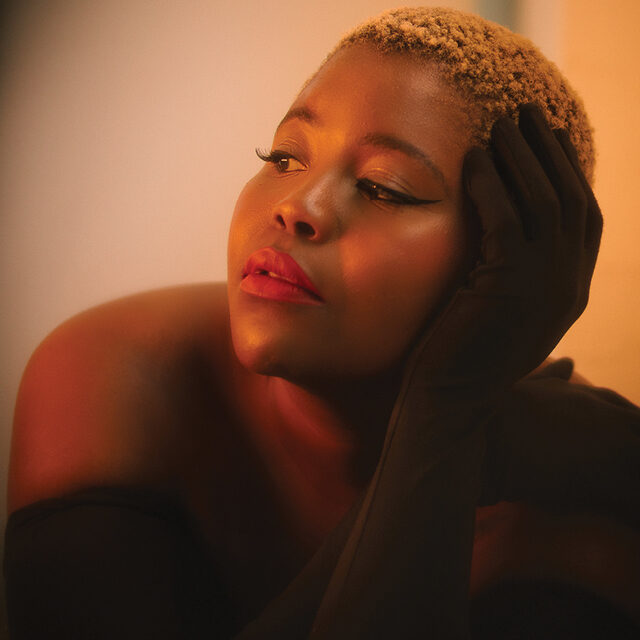 The ‘First Lady of Soul and R&B’ presents The Reintroduction Tour - a new chapter of immersive song writing and emotive performances and a powerhouse vocal.