Suitable for all ages

Pseudo Echo are one of the most iconic and influential, multi award-winning bands in the country, and still one of Australia’s leading touring acts to this day. Making history along the way, Pseudo Echo became the first unrecorded band to appear on legendary Australian music show “Countdown”. Hitting the Top 10 in the US, Canada, UK and Europe, the band racked up multiple gold and platinum albums, and a world-wide No 1 hit with “Funky Town”.

With twelve artist/producer ARIA nominations under their belt, Pseudo Echo picked up the “Grand Prize” at the Tokyo World Popular Song Festival, a Countdown Award for “Most Popular Band” as well as Brian Canham being awarded Countdown’s  “Most Popular Male Performer”.

Suitable for all ages 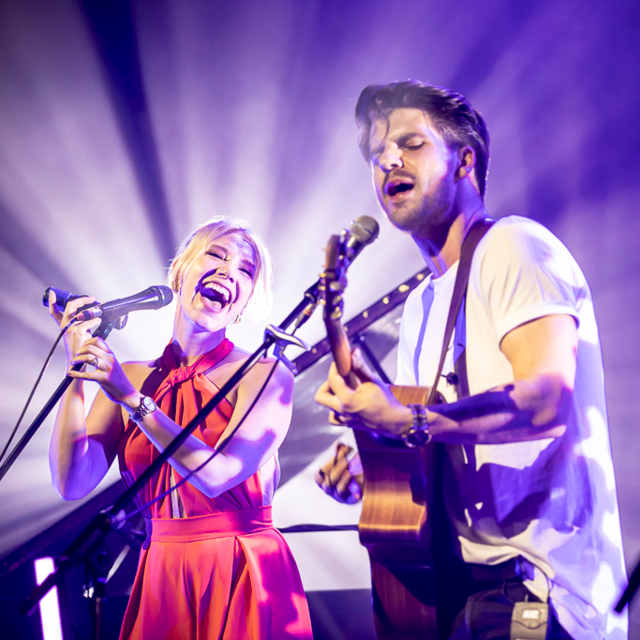 Couple-duo Jess & Matt return to the Chapel stage once more! 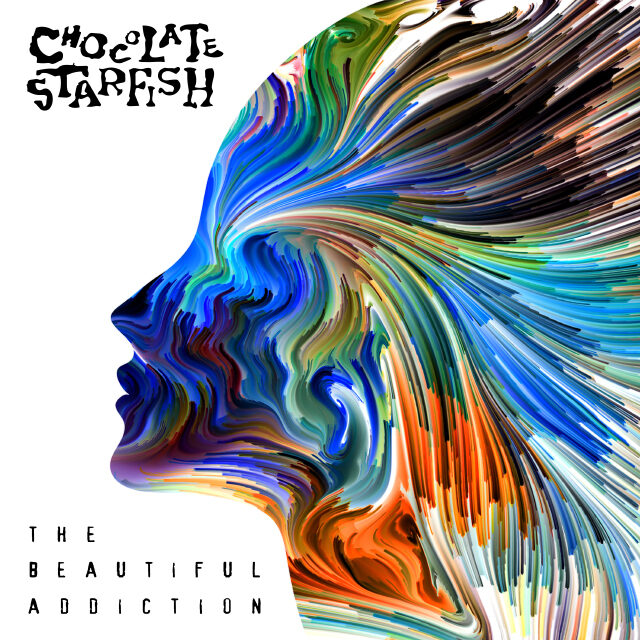 Chocolate Starfish celebrate the release of their fourth LP, ‘The Beautiful Addiction’ in this special one-off show. 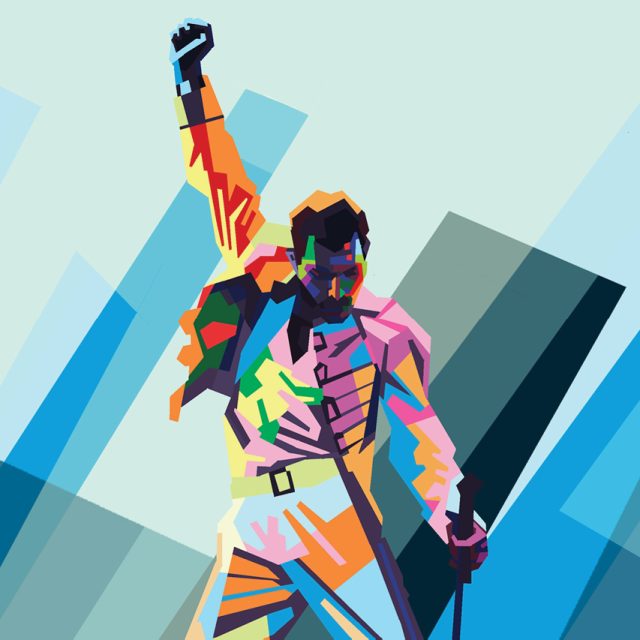 Greg Gould, Cassie McIvor and Jimi The Kween celebrate of one of the most iconic artists of all time - Freddie Mercury