Jess & Matt – Wildflowers At The Chapel

Couple-duo Jess & Matt’s trademark harmonies have grabbed attention around the globe. In 2015, their debut self-titled album hit #1 on the Australian Album ARIA Chart and their 2018 album Songs From The Village featuring Chris Isaak and Rick Price reached #2.

In 2019, Jess & Matt were finalists in the Vanda & Young Global Songwriting Competition with entries from 48 countries and their much anticipated debut original album Wildflowers which showcases these new songs, is due later this year.

Their sound showcases influences of folk-rock and contemporary country, with a pop-centric approach based around the pairs lush harmony driven acoustic roots and honest songwriting.

The couple has built upon their intrinsic songwriting ability, recently spending time in Nashville, Tennessee honing their craft and working with an impressive list of industry heavyweights.

“The last two years have been a huge period of growth, creativity and self-discovery for us, and the last 12 months specifically have gifted us the ability to throw ourselves into the development of this new musical chapter. We knew we wanted to be completely hands-on in independently co-producing this debut original record.”

Their new full length album Wildflowers will be released in July 2021.

Jess & Matt really impressed me straight away, to the point where I’m now learning things from them.

Jess & Matt remind me of Lindsey and I. They sing so well together, they can play anything and are so well grounded. The world needs this great duo. 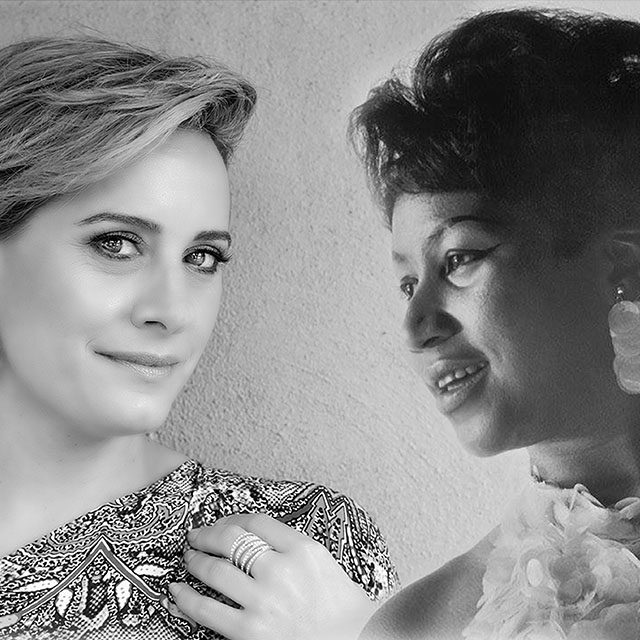 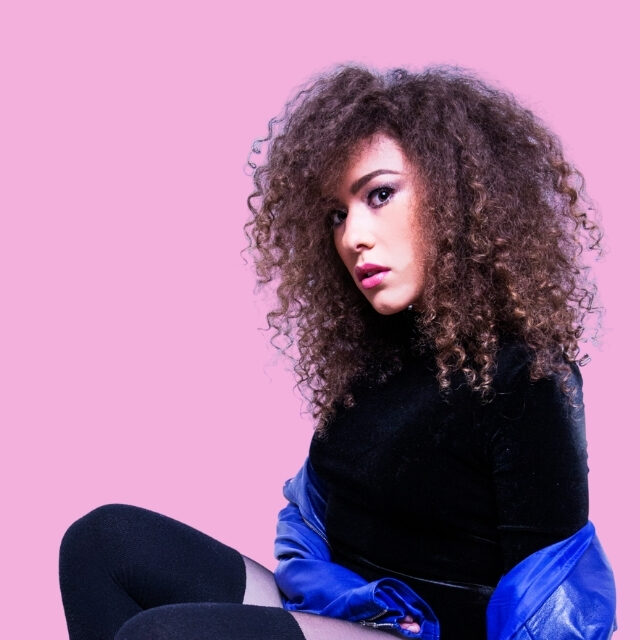 Tanya George returns to the stage for one night only at Chapel Off Chapel. 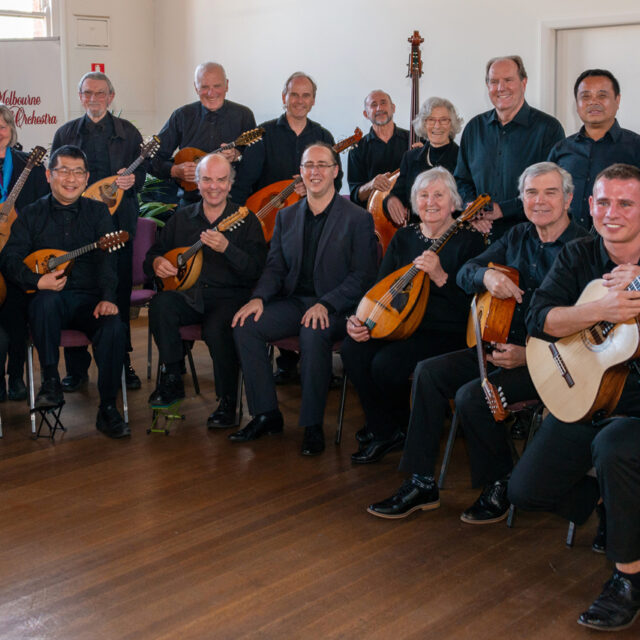 Experience the unique and thrilling sound of mandolins, mandolas and classical guitars in this musical celebration of winter!