Chapel Off Chapel is temporarily closed. Click here to find out more.

Naomi Price | Check In With Chapel

Naomi Price is one of Australia’s leading cabaret and theatre performers. Originally from the UK, she sprang to national attention in 2015 as Ricky Martin’s leading lady on The Voice Australia which saw her reach the semi-finals as Ricky’s last female artist and place sixth overall.

Naomi’s extensive performance credits include Sweet Charity, I Want To Know What Love Is, Helpmann Award-winning Beautiful: The Carole King Musical, Ladies in Black and much more. Together with Adam Brunes, Naomi co-founded The Little Red Company in 2012 and since has created and starred in original productions Christmas Actually, Lady Beatle, Rumour Has It, and Wrecking Ball, performing at hundreds of venues across Australia and SE Asia.

Naomi is the creator and host of The IsoLate Late Show, a weekly live music and variety broadcast which has raised nearly $80,000 for the Actors and Entertainers Benevolent Fund. Naomi is also an ambassador for National Trust Queensland and Wildlife Hospital Foundation.

Thursday 11 June at 8pm AEST head over to our Instagram page where we will chat LIVE with Naomi Price. 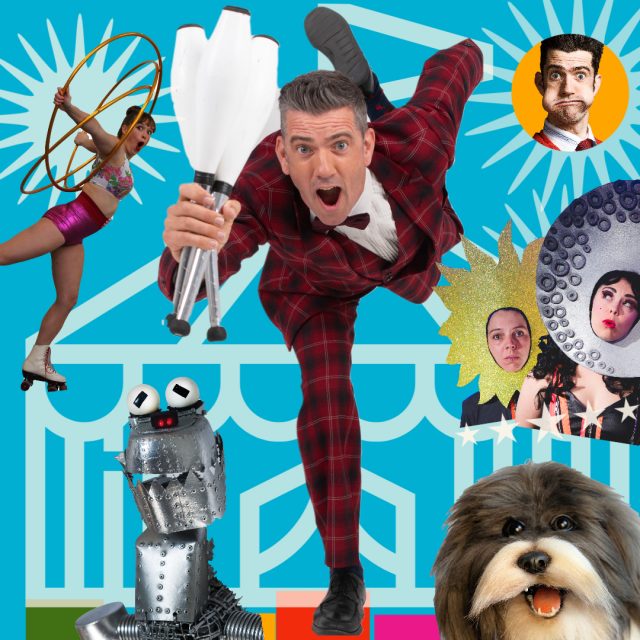 Every Friday at Four during August. A variety show for the whole family like no other.