Event not suitable for babies due to content and/or noise levels.

Important Information regarding your seat number:

The Undisputed ‘Queen of Soul’ created a legacy that spans six decades.

Over the course of her career, Aretha Franklin garnered 44 Grammy nominations, winning 18, and became the first woman to be inducted into the Rock and Roll Hall of Fame in 1987.

Her powerful, distinctive gospel-honed vocal style has influenced countless singers across multiple generations, justifiably earning her Rolling Stone Magazine’s No.1 place on the list of the ‘Greatest Singers of All Time.’

Accompanied by her band ’Soulville’, Nina Ferro pays tribute to Aretha in celebration of the life of a woman who has influenced generations of singers and touched the lives of so many.

This show will feature tracks from 2 albums released in the 1960’s ‘Lady Soul’ & ‘Yeah!!!’.  Each album showcases versatility that is second to none, bringing rich and powerful tones to the genre of Jazz, Soul, Gospel and R&B.

Nina is a multi award-winning singer, songwriter, session and recording artist with a powerful, evocative voice, impressive vocal range and captivating stage presence, considered by her peers and audiences alike as one of Australia’s top vocalists and as such has earned an enviable international reputation for her #vocalbadassery! This will be an incredible show not to be missed!

There is no Greater Love, If I had a Hammer, Without the one you Love, Muddy Water, Chain of Fools, (You Make Me Feel Like) A Natural Woman, Since You’ve Been Gone, Ain’t No Way and many more…

Event not suitable for babies due to content and/or noise levels.

Important Information regarding your seat number: 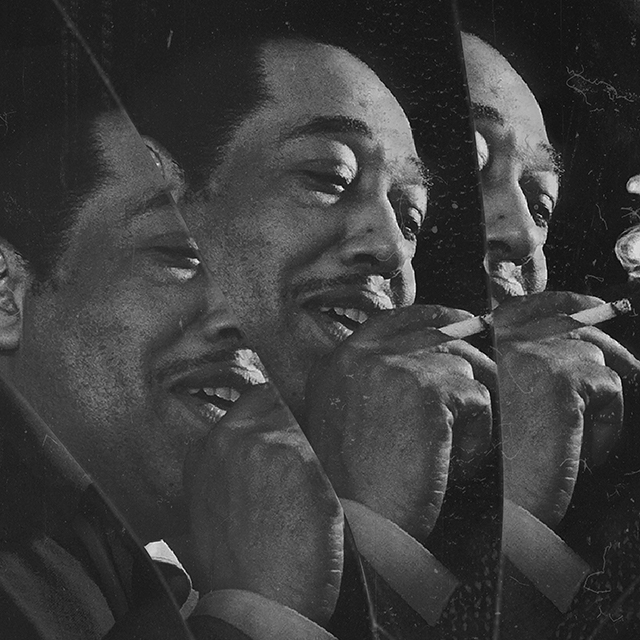 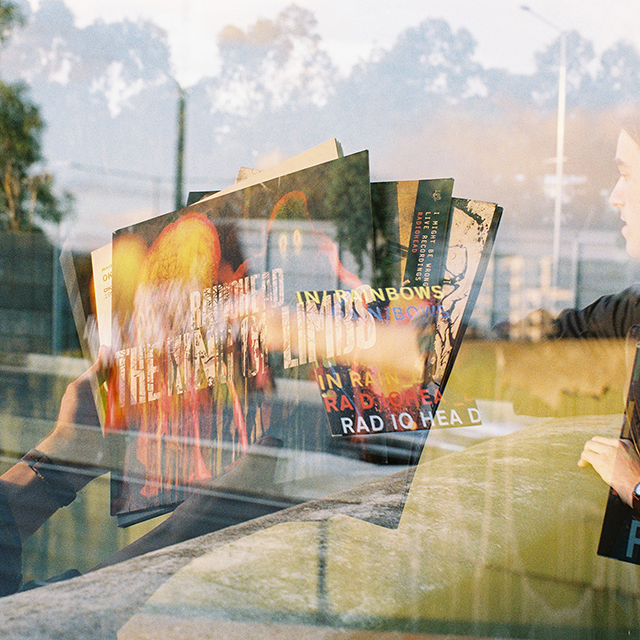 Quested and Cox Present the Music of Radiohead

Quested and Cox Present the Music of Radiohead

Alongside some of Australia’s most exciting musicians from both jazz and popular music, David Quested and Ollie Cox present a night of original interpretations of the music of Radiohead. 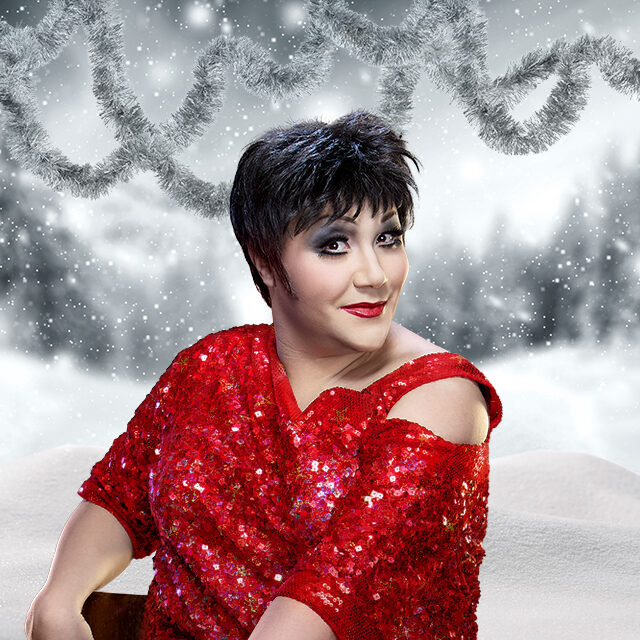 Join Ms Minnelli as she stumbles her way through a fabulously festive catalogue of songs.