Claim back 25% on ticket purchases with the Victorian Entertainment Program - Click here for more.

Christopher Horsey’s Tap Dance Short Course is proud to present this opportunity to ‘Tap at The Chapel’. Using this iconic and wonderful space, Chris will create and choreograph a Tap Dance Video Clip in partnership with Visible Studios.

Performing for the camera is a different skill to performing on stage and this Tap Short Course will focus on the techniques and skills required to perform and capture cinematic tap dance. Open to Intermediate, Improver, Advanced and Professionals.

Visible Studios are the ARIA Award-nominated film makers behind the Tones & I Dance Monkey video clip and the Capezio Awaken Your Dream campaign. Chris Horsey is a founding member of Tap Dogs, Hot Shoe Shuffle and Bootmen. He is the choreographer of the upcoming psychological drama series Wakefield (ABC/Jungle Entertainment). 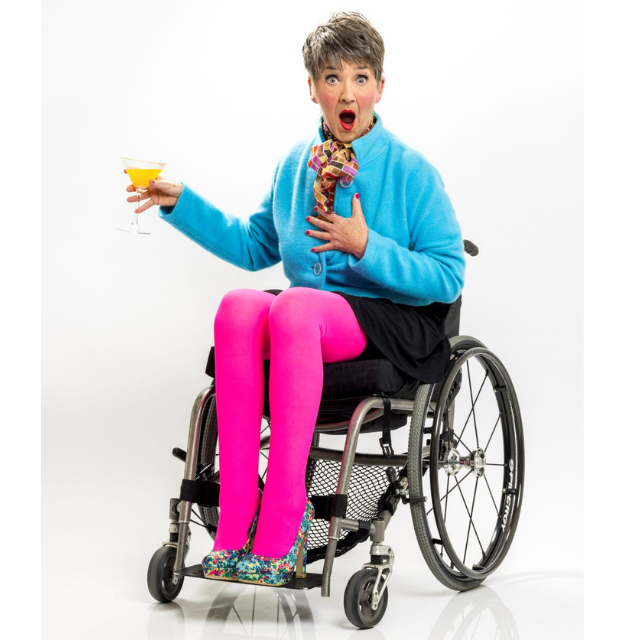 That's Why the Lady Needs a Ramp

That's Why the Lady Needs a Ramp

An uplifting ride into a world of comedy, coincidence and quirky characters to explore living with a disability. You won’t regret it… 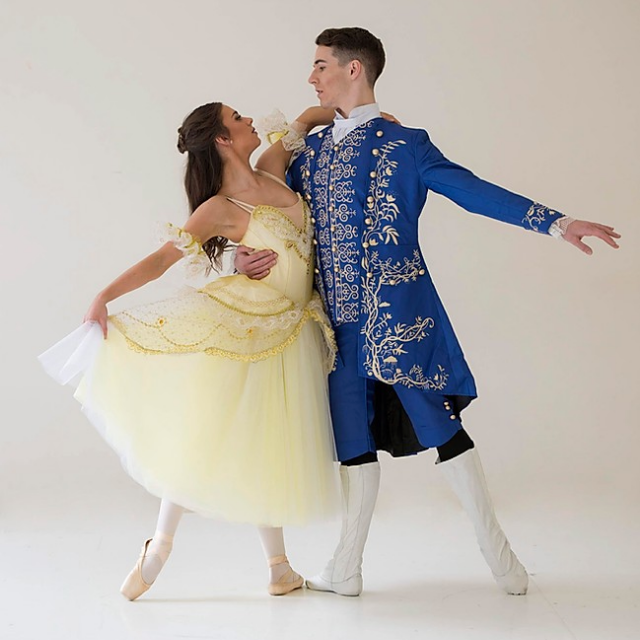 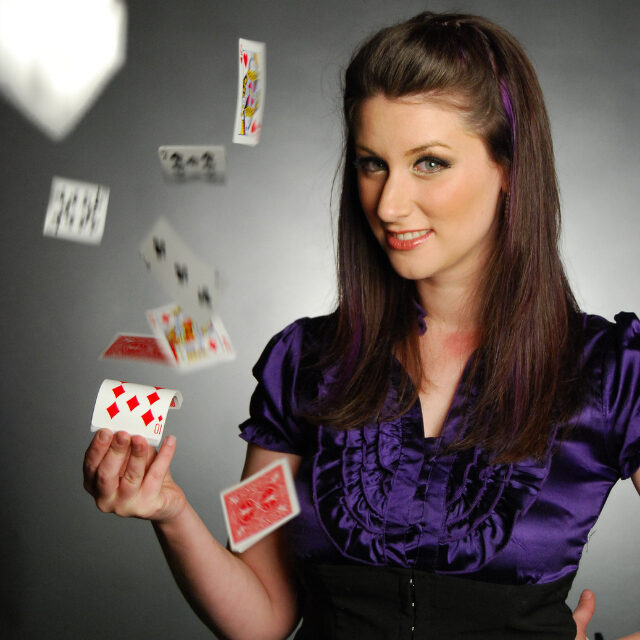