The Music of Joseph Dessmann: In Concert

This performance is suitable for people aged 15+

The concert will feature highlights from Jack Frost: the Musical, Solitary: the Album and new, never performed songs from other projects including the new adaption of Something Like Summer: the Musical – in it’s first stages of production in the US.  All performed by some of Melbourne’s best theatrical talent and accompanied with a live band!

Joseph’s music has been described as “musical theatre magic”, and his work on Jack Frost was labelled as the “crowning glory of the [show]” (TheatrePress, 2020).

Don’t miss out on what will be a highlight of Melbourne’s Australian musical theatre scene.

Please make sure you arrive a minimum of 15 minutes prior to the performance start time – latecomers may not be permitted entry.

This performance is suitable for people aged 15+ 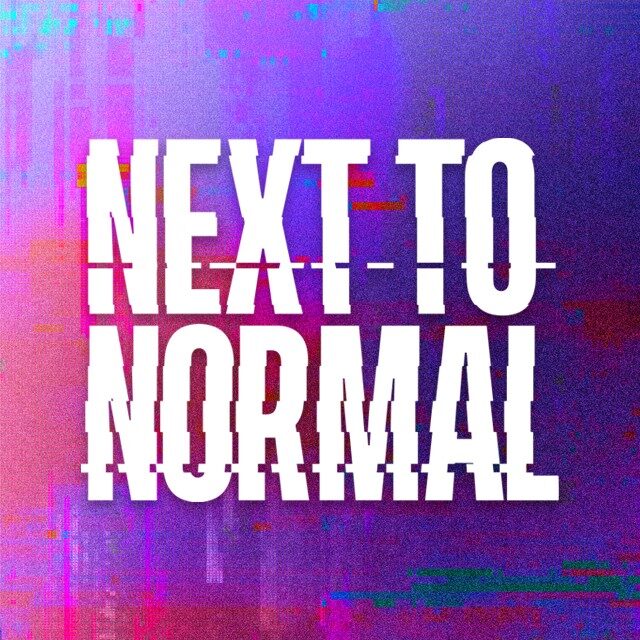 An electric rock musical starring Queenie van de Zandt as Diana Goodman, a matriarch traumatised by loss and the effects sparked by her Bipolar diagnosis.