Joel Creasey in ‘The Boy, George’

This performance contains coarse language, reference to drug use and haze and is recommended for those aged 12+.

Will and Kate’s son is all grown up – but can he save the Monarchy?

Queen Elizabeth II is dead, William is out of the picture – and as for King Charles… well, it’s complicated. Meanwhile, inside Kensington Palace a teenage boy needs to act fast to clear up everyone else’s mess and secure his place as the Last Royal Standing. The country is in chaos, and Prince George is in his pyjamas. Eton really doesn’t prepare you for this.

Superstar comedian Joel Creasey plays Prince George of Wales in this biting, hilarious new solo play, created by the award-winning Patrick Livesey. Filled with surprises, intrigue, and one-sided phone calls, THE BOY, GEORGE casts a cynical eye over royal succession, politics, and other ruthless endeavours. Can Prince George save the monarchy and the country while also fulfilling his ambition to be the biggest, most fantastic, most adored celebrity in Royal history? Directed by Richard Carroll (Calamity Jane), THE BOY, GEORGE is irreverent, insightful and laugh-out-loud funny.

Joel Creasey is a writer, stand-up comedian, and shameless fame whore based in Melbourne. Since starting stand-up at age 15, Joel has built a career as one of Australia’s most popular, acclaimed and charmingly controversial stand-up comedians.

As part of Midsumma Festival.

This performance contains coarse language, reference to drug use and haze and is recommended for those aged 12+. 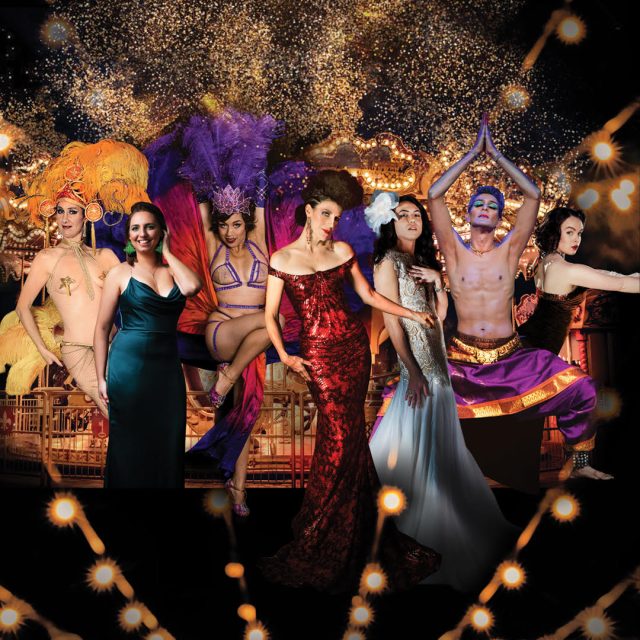