Claim back 25% on ticket purchases with the Victorian Entertainment Program - Click here for more.

Taylor Henderson supporters are in for a real treat. Taylor will be serenading you with all the hits and the yet to be released music off his upcoming Album. These shows are going to be intimate and very personal, which will see Taylor in he’s shining element.

“I’m so excited to be touring again, and this time I want to connect with as many fans as possible.” I can honestly say that the best is yet to come and it starts with this tour. I haven’t worked this hard ever, so this tour and new music are so exciting for me. The last two years of my life, have been such a character builder and honestly, my commitment to my music and my fans have never been as committed as it is now.”

These shows will allow you to hear Taylor from the heart, so get ready for an intimate evening with Taylor Henderson.

In 2013, Taylor released his self titled debut album, which debuted at No. 1 on the Australasian Aria Charts and was subsequently certified as Platinum by the Australian Recording Industry Association. In addition to this the single from that album ‘Borrow My Heart’ also debuted at No. 1 with triple platinum status.

The past two years for Taylor have seen some major changes and self analysis drawing insight from some of his favourite artists such as Ed Sheeran, John Mayer and Michael Jackson, who all had one thing in common, being true to their art and passion. Taylor has hand picked all of the important elements needed to get his music to his fans on his terms. Thus 2019 is shaping up to be a busy period for Taylor with his new hit single titled ‘Love Somebody’ and a National Tour of the same name, kicking off in Victoria and then throughout the country.

LENNOX - Legend In My Living Room

LENNOX - Legend In My Living Room

This hour-long tribute to Lennox and her wild artistry is a must see. 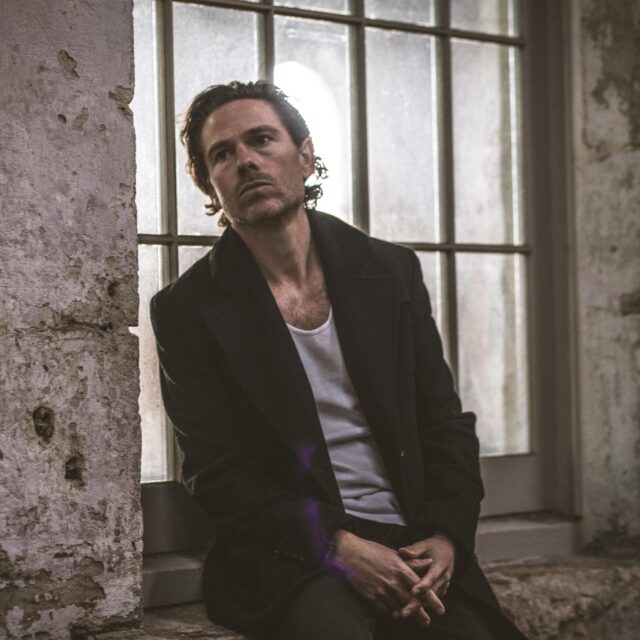 A poetic lyricist, the singer-songwriter's music is evocative and soulful. 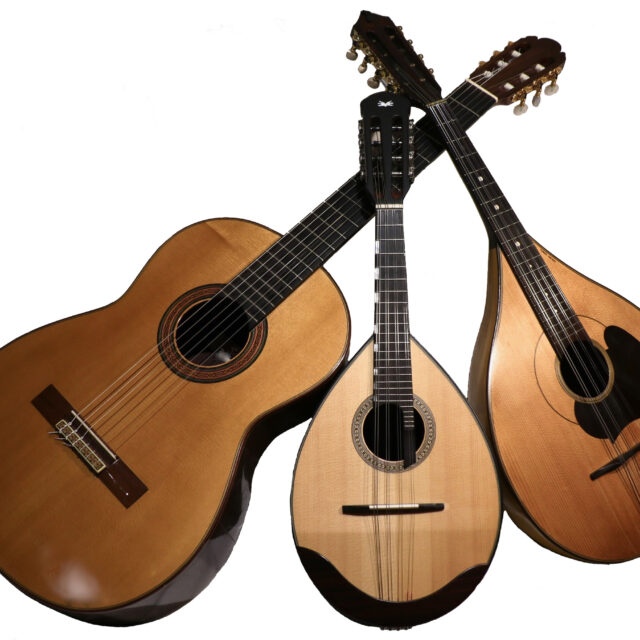 A program exploring the rich musical landscape of cultural diversity that reflects the history of the Orchestra.