From the producers of Blood Brothers, Ben Elton and Andrew Lloyd Webber’s award winning musical The Beautiful Game premieres at Chapel Off Chapel.

Set in Northern Ireland in the troubled 1970s, The Beautiful Game tells the story of ordinary people in an extraordinary situation. The story is centered on a local football (soccer) team, who attempt to overcome the emerging political and religious violence that has engulfed their community.

Ben Elton’s book is told with humour and compassion, while his lyrics are both funny and heartbreaking. Andrew Lloyd Webber’s evocative score combines heart-searing ballads and stirring anthems with the sounds of Ireland.

The Beautiful Game originally opened at the Cambridge Theatre in London in September 2000.  Although created almost 20 years ago, “this piece isn’t really about the Irish problem but about the futility of these conflicts the world over and how they keep repeating themselves,” says Andrew Lloyd Webber. Although this is an Irish story, the themes and sentiments of The Beautiful Game are universal. All over the world communities are challenged by violence and hatred.

The cast of 24 is headed up by Stephen Mahy and Stephanie Wall. Joining them will be Nicola Bowman, Nigel Huckle, Des Flanagan, David Meadows, Ellie Nunan, Samuel Skuthorp and Sam Ward. The creative team includes direction by Karen Jemison, musical direction by Daniele Buatti and choreography by Sue-Ellen Shook. 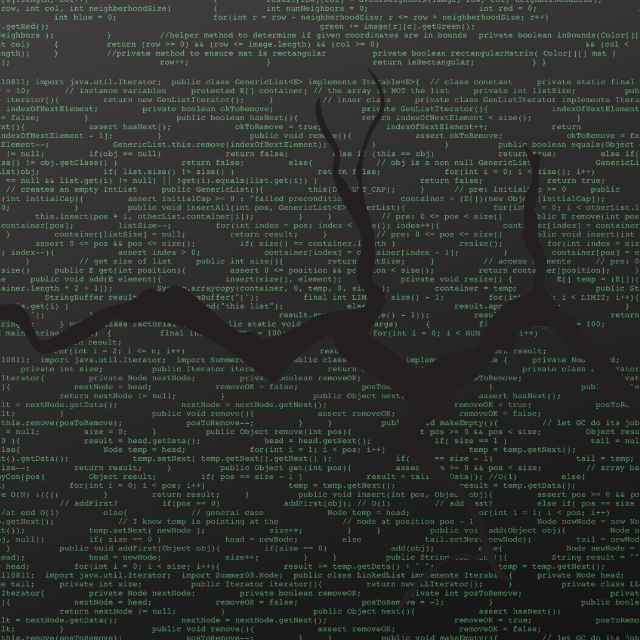 A new Australian musical comedy about a technologically-naïve, lonely middle-aged woman, who accidentally finds herself on the Dark Web ... 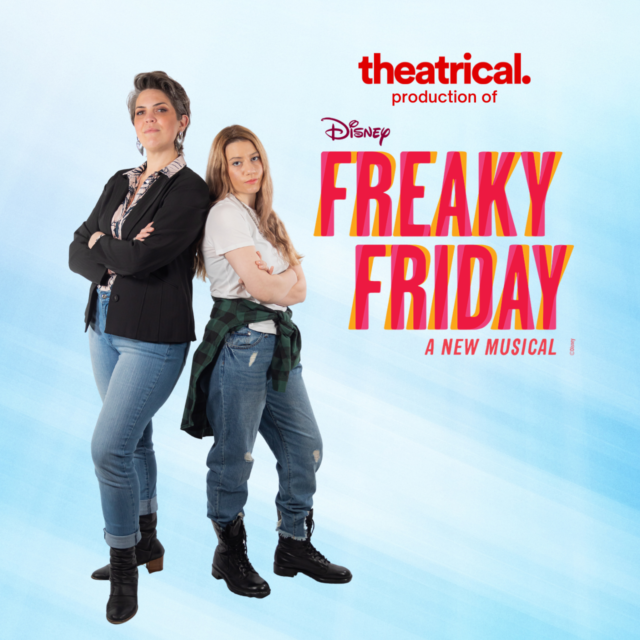 A new musical comedy based on the celebrated novel by Mary Rodgers and the hit Disney films. 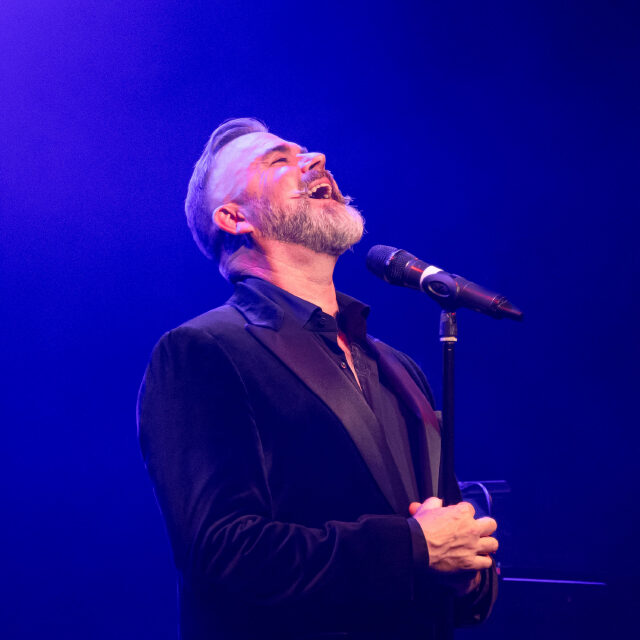 At the Crossroads - Dale Burridge in concert

At the Crossroads - Dale Burridge in concert

Dale Burridge returns to the stage with a funny, moving, heartfelt exploration of the highs and lows of a life spent on, and off, the stage.