Chapel Off Chapel is temporarily closed. Click here to find out more.

Luke McKenzie | Check In With Chapel

Luke McKenzie is an LA-based Australian actor turned writer/director of film, television and theatre. Growing up between government housing and army barracks then having his first career as a Rugby League player (which paid his drama school fees), Luke inevitably became a walking paradox. We first met Luke when he starred in the production of The Laramie Project back in 2012 presented by Mockingbird Theatre Company.

As an actor, he has appeared in dozens of stage productions. Still, he is most known for his on-screen work, recently as a lead in 20th Century Fox’s film The Flipside, opposite Eddie Izzard, as The Captain in Australian cult classic Wyrmwood, and on award-winning television dramas such as Wentworth, Rescue Special Ops, Winners & Losers, Underbelly, Jack Irish and Home & Away.

Having written and produced his first film at 21, Luke continued to write and produce short films until, in 2016, he returned to study, following his deepest passion for creating stories. Graduating AFTRS with a high distinction in TV Screenwriting, Luke was subsequently invited to write an episode of Home & Away.

Luke has lived all over Australia, in Sweden, Canada, and now the U.S. He survived hitchhiking across both North and South America, riding motorcycles throughout India, and trekking the Andes, Rockies, French Alps, and the Nepalese Himalayas. When not writing, he is usually coming or going from back country motorcycle camping trips to photograph the night skies.

Saturday 20 June at 2pm AEST head over to our Instagram page where we will travel to LA virtually to chat LIVE with Luke McKenzie. 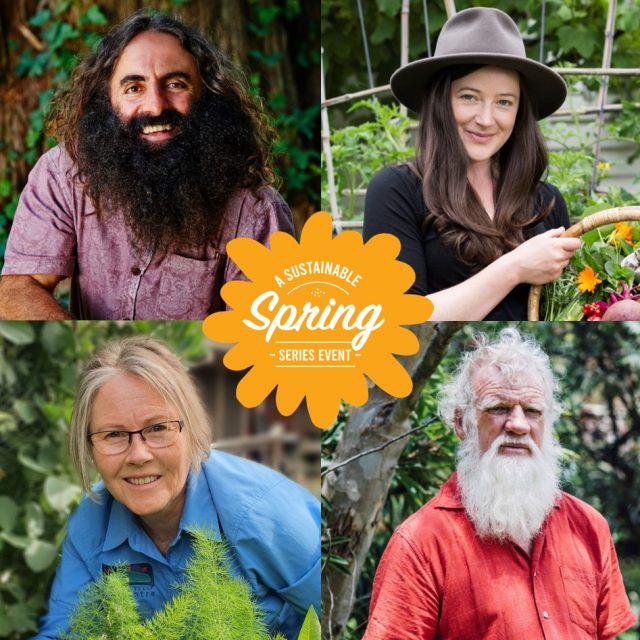 A discussion on the social and environmental impacts of the pandemic and the lessons we should take with us on the road to recovery.