MONASH in Love, and War

General Sir John Monash was a brilliant and exalted industrialist, war hero, and head of the Victorian SEC.

Yet, in 1930, although he was the PM’s choice, the Cabinet would not endorse him as the first
Australian born Governor General. Why? Because his private life was too unconventional.

Monash had intense long-term relationships with three women during his adulthood. Scandalously, they overlapped, and two of them were adulterous.

This play examines Monash’s private life, the choices that he made, and the dissent they invoked. It also explores the Great War and its affects on morality, and otherwise.

Much admired by the King, adored by his troops and the public, Monash was a very great Australian. But he was also a driven man seized of extreme and adventurous passions. This was nowhere better evidenced then in his unrestrained romances with the three great loves of his life.

Please Note: To ensure the safety and integrity of the performance, if you choose to exit the theatre during the performance you will not be permitted to re-enter. 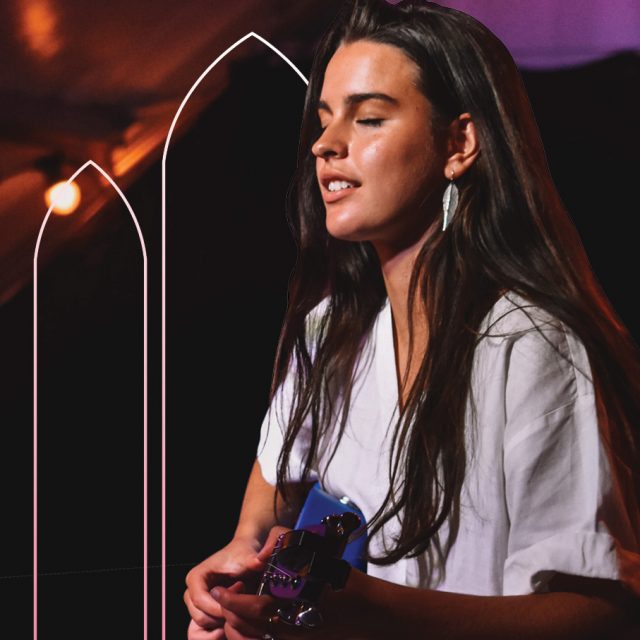 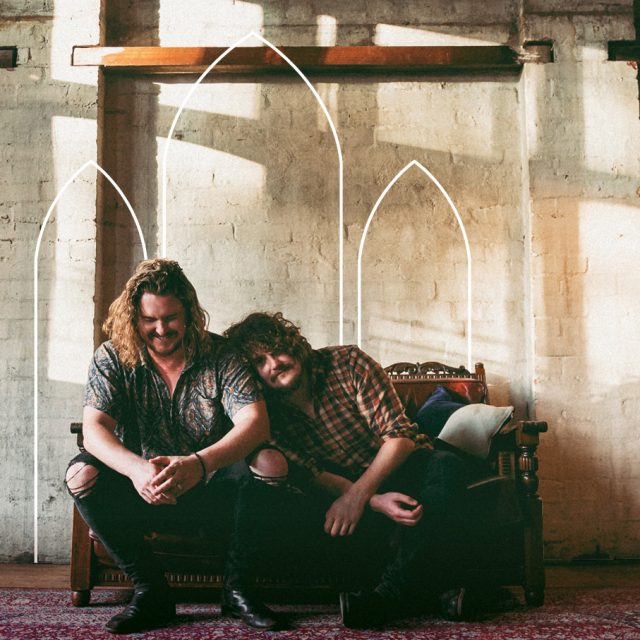 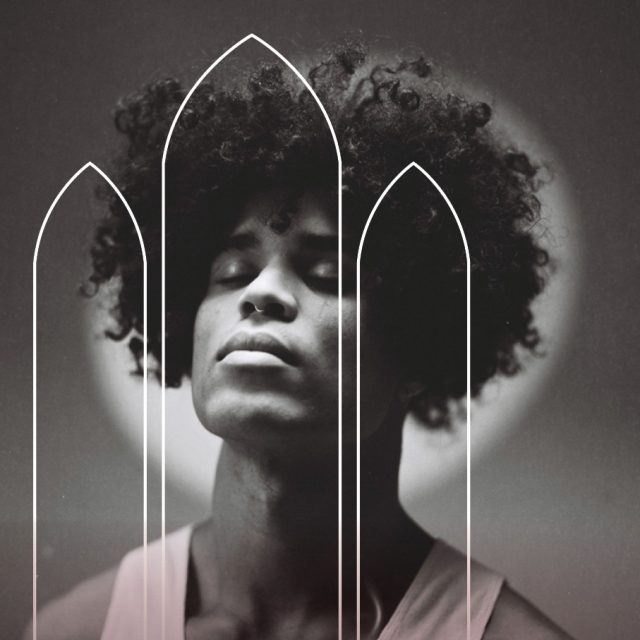