Sarah Ward is a cabaret artist, actor, writer, teacher, and producer. Creator of cabaret character Yana Alana and Queen Kong, Sarah was awarded a Helpmann and along with her creative team have 11 Green Room Awards, the Adelaide Fringe Award, and the Melbourne Fringe Award for cabaret.

Sarah’s passion is in the creation of subversive, political work that challenges gender stereotypes and the status quo through her larger than life stage creations. Outside of her own work Sarah was MC for Circus OZ and played the role of Bobby in the Dee and Cornelius production of Shit which last year toured to the Venice Bienale and was most recently turned into a feature film. She has worked with La Soiree, Finucane and Smith, Retro-Futuristmas, Yummy, Arena Theatre Company, Melbourne Works Theatre, and The Women’s Circus. Sarah was co-creator of cult hip-hop cabaret act, Sista She, which was popular in the early 2000’s for creating feminist, queer, hip-hop shows.

Sarah was a columnist for the Australia Education Union magazine and currently teaches young people singing from home and creating music for deaf artists Asphyxia.

Thursday 4 June at 8pm AEST head over to our Instagram page where we will chat LIVE with the incredibly talented Sarah Ward. 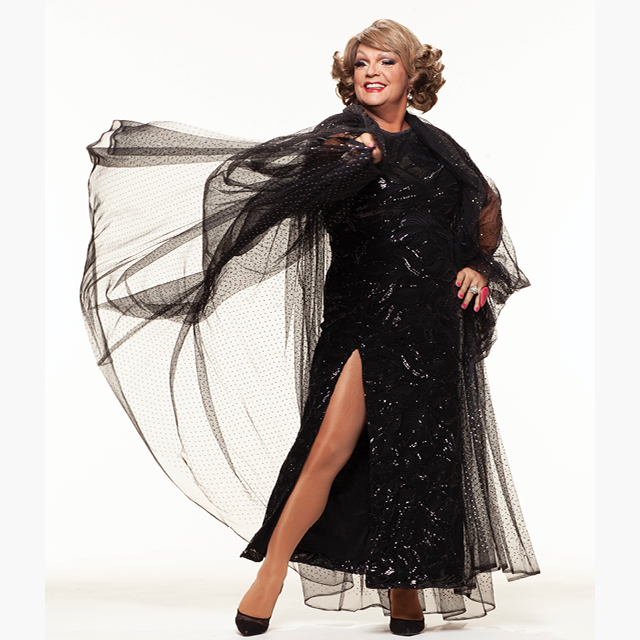 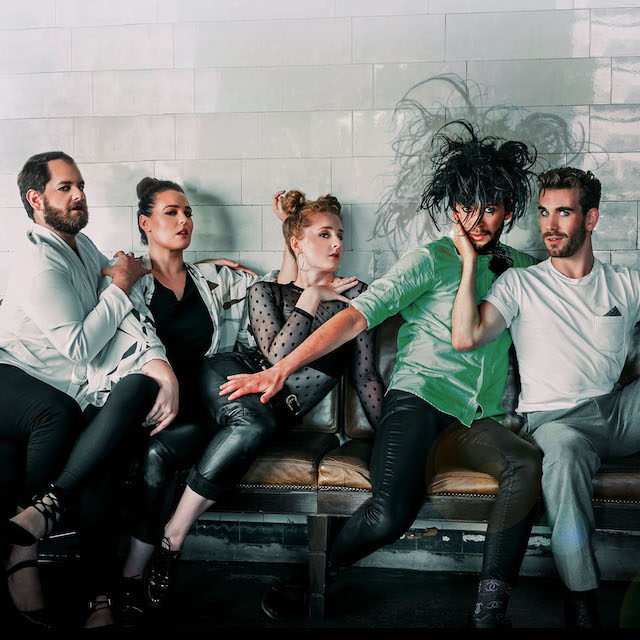 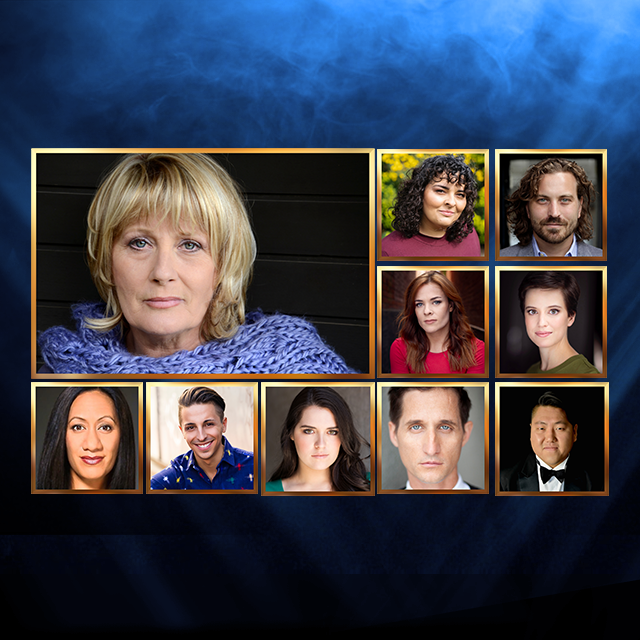